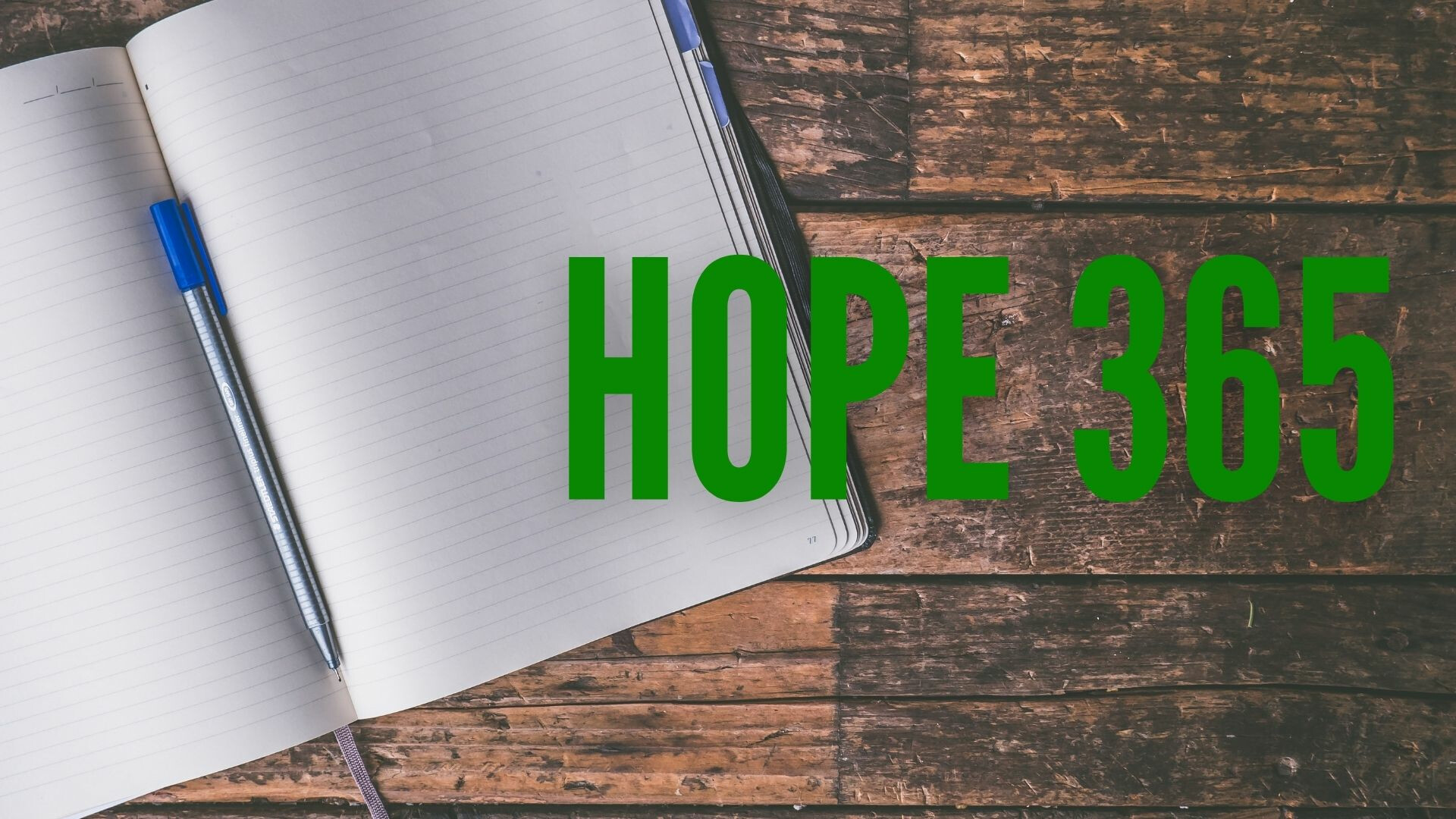 Do you know the history of Valentine’s Day? The day is actually named in remembrance of a priest named Valentine, who is recognized as a saint in the Catholic Church. Legend has it that he lived during the third century in Rome under the rule of Emperor Claudius II. The emperor decided that single men made better soldiers than those with wives and families so he outlawed marriage for all young men. Valentine defied Claudius and continued to perform marriages for young couples in secret. When Valentine’s actions were discovered, Claudius sent him to prison. While in prison, he fell in love with the jailer’s blind daughter after she delivered his meals along with messages of encouragement to him. Then, a miracle happened when he prayed and asked God to heal her and she was able to see. The story has a tragic ending as many historians believe he was martyred on February 14, around 270 AD. (https://www.history.com)

Knowing a little more about the origin of Valentine’s Day can encourage us as we remember the source of unconditional love. It was demonstrated by our Heavenly Father who loved us while we were still sinners, by sending His son to die for us (Romans 5:6). In so doing, John writes that He lavished his love on us so we could be called his children (1 John 3:1). Then, in John 15:15, Jesus tells his disciples that “he no longer calls them servants, but friends”. What a gift we have been given in Jesus! Through his sacrificial love, we are empowered to love others, just like Saint Valentine. As you enjoy some delicious chocolate or see red hearts in the store for a few more days, remember: YOU ARE LOVED!